Amarcord Programs - It is not Rai

Everything started from a post on the Official Facebook page of Mimì Colonna in which we asked you if you would have liked a column in retro style and considering that many of you answered, we thought of this new format: “Amarcord programs"Where we will deal with the history and evolution of the protagonists of the programs TV past that have left a mark on our lives. A sentimental memory that will take everyone back in time. By Mary LittleBells (Facebook - Instagram - Blog).

The perfect soundtrack to listen to right now would be "rogue nostalgia" of Albano & Romina, but everything has a beginning and an end (sometimes already planned). And for the first episode I chose to talk about a cult program for hundreds of thousands of Italian kids: "It is not Rai“.

Do you remember the show by Gianni Boncompagni? He is one of the few who can boast the title of "Evergreen program" although it aired between 1991 and 1995 (first on Canale 5 and then on Italia 1). Its winning element? The girls that were part of his program!

What happened to wanting to be part of the cast of 'Non è la Rai'?

Allbut we all looked at this TV show dreaming of dancing and singing (strictly in playback) in front of a camera wearing shorts and a nice smile.

There were a hundred girls between the ages of 14 and 18 who animated adolescent afternoons with songs, wild dances, games with prizes, sketches and many imitations. Blondes, brunettes, redheads all were in the hearts of us little girls!

It is not Rai, was absolutely a custom phenomenon of the 90s. For many participants the program was a springboard for others, a memory to always carry in the drawer.

But what happened to them after all these years?

Some have brought their own career on television, others on the big screen, others have chosen instead to withdraw from the show business and engage in other projects or family. The protagonists of that season will never cease to remind us of nostalgic smiles and between 100 girls participants here are my three favorites. 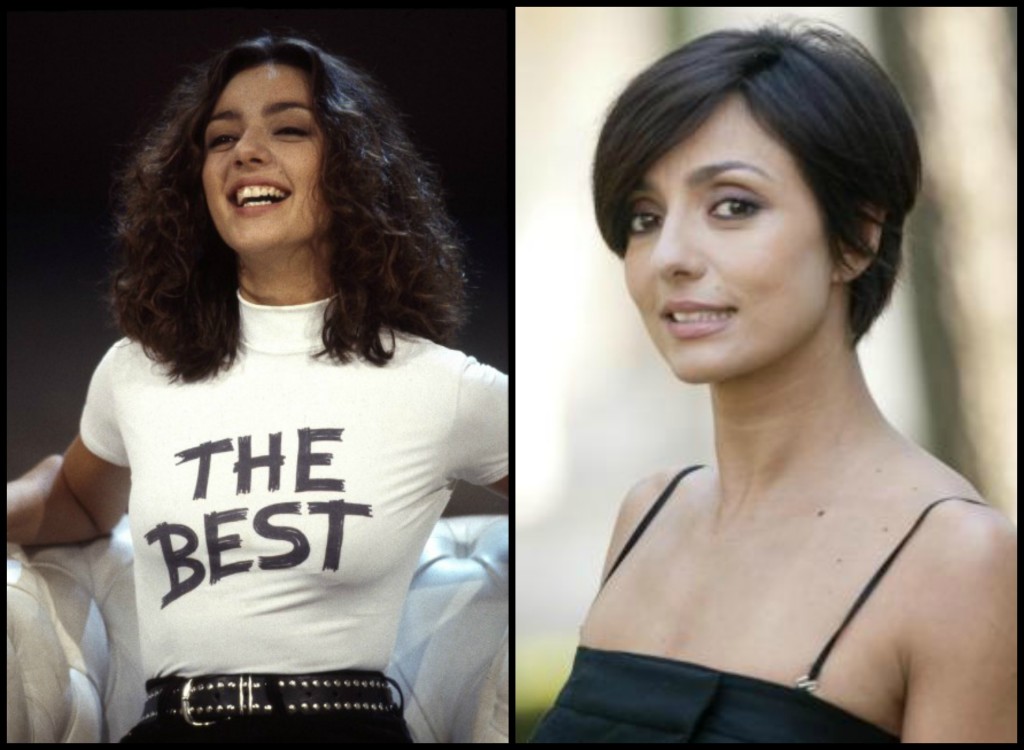 Amber, conductor and soul of the transmission of Boncompagni, finished the experience of "It is not Rai”Has embarked on the road of acting, becoming a respected actress in the environment thanks to the interpretation in Saturn against, directed by the director Ferzan Özpetek. In addition to cinema and TV, radio broadcasting is often granted with the running of national programs. Today she is a mother of two children and is still married (at least officially) with the singer Francesco Renga. 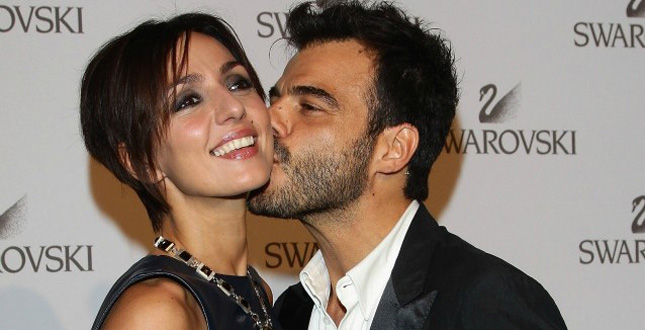 In addition to the magnetic Ambra we also remember the blonde, beautiful and talented Claudia Gerini. 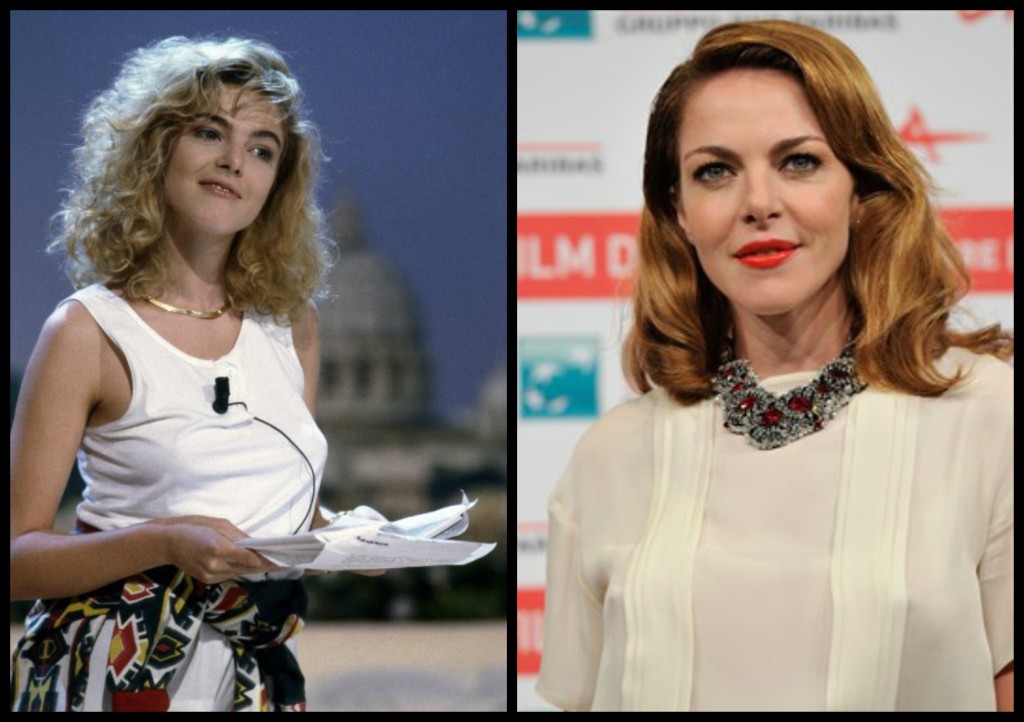 Claudia Gerini is today one of the most famous actresses, popular and loved by the great Italian public and just the TV program of Boncompagni it was a great springboard for her. After the experience on the small screen, she too began a career as an actress and thanks to the partnership (also sentimental) with Carlo Verdone, Claudia has become very popular with the film "Honeymoons". Today Gerini continues her film career not disdaining TV appearances as presenter and theater recitals. She is also a mother and linked to the singer Federico Zampaglione, leader of the Tiromancinoor.

There is no two without three: Miriana Trevisan

And after two hubs of the program of Boncompagni impossible not to think of the girl with the most beautiful smile of "It is not Rai“: Miriana Trevisan, who delighted as a singer and dancer, also reciting the directives sent by headset from the letter direction. 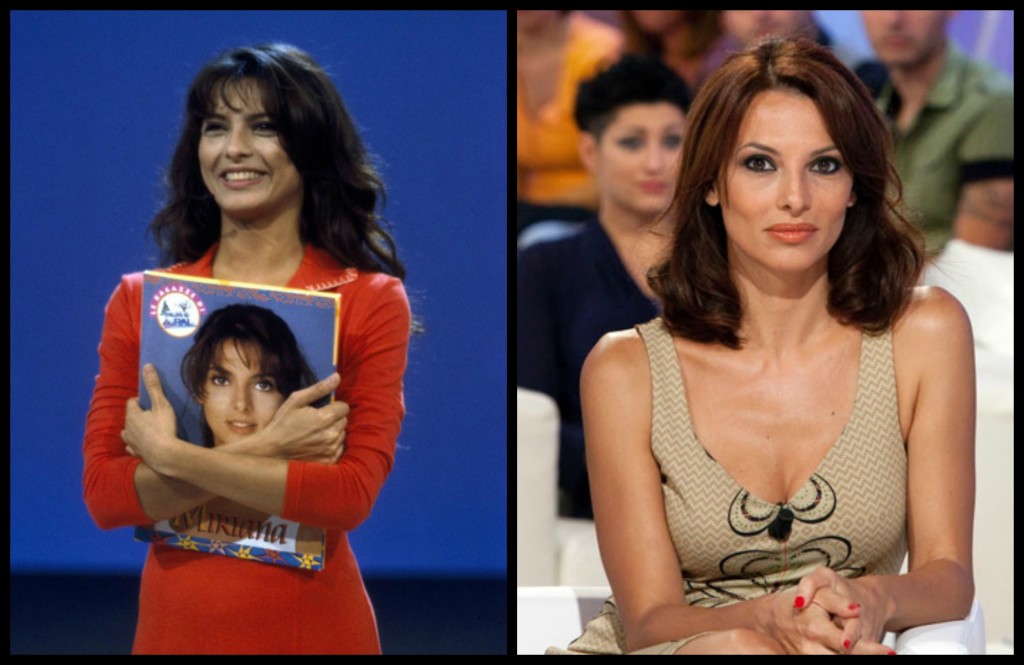 Miriana after the experience of "It is not Rai"Continued to work on the small screen before like glen of Paolo Bonolis and then of Corrado in the hugely popular TV program "La Corrida". We also remember her for being one of the showgirls of "Strip the News”And for having been chosen by Mike Bongiorno in the co-conduction of the "Wheel of Fortune". Today Trevisan is often a guest on numbered TV programs Mediaset, he lives on art and writes fairytale books for children. She is also a mother and was married to the singer I pay.

The list of beautiful girls is still very long.

These are my three favorites, but among the girls of "It is not Rai”Chosen by Gianni Boncompagni there would still be many to mention as: Antonella Elia, Alessia Merz, Laura Freddi, Pamela Petrarolo etc. etc. And what do you think? What is your favorite? See you on the next episode! Greetings from your Mary Littlebells (Facebook - Instagram - Blog).

PrevPrevious oneBecome a successful Youtuber? Here are the instructions for use
FollowingMusic influences the fashion world - Rita Ora Vs ShakiraNext