Chiara Ferragni she is a provincial girl, born in Cremona, who transformed what was a simple pastime, that is, to put his family online outfits and joke about it with friends, in a real one business highly sought after today. In doing so it passed in a very short time from being one simple student (who wrote on his personal blog) in aglobal icon of the fashion industry. By Ines Petrelli (Facebook - Instagram - Blog).

His fan they are scattered around the world like almost everyone 7 million of followers on Instagram, the main social network with which Chiara loves to interact. Thanks to a virtual cover love story with Riccardo Pozzoli, his ex boyfriend and co-author of The Blond Salad (the fashion blog that launched Chiara), today is the head of a company that bill millions of euros the year.

It all started when the two were University students, he took her pictures and she posted them on social media, it was immediately understood that a simple Saturday afternoon hobby would become a reditizzio business how his followers began to increase by several thousand weeks a week. Hence the decision to open a blog of fashion with the intention of working full time.

The moment that represented one turning it was when, at 17, her mom gave her his Chanel 2.55, his first major grant. She says that her parents gave her a lot in life and allowed her to do many things but she was never spoiled, indeed every gift it was a natural consequence of a good grade at school or university.

On social media Chiara makes girls feel like some friends, even if they never met her. This is the feeling that I felt when I met her in 2014 at an event, her gentle character immediately put me at ease while resulting in a very sophisticated girl. 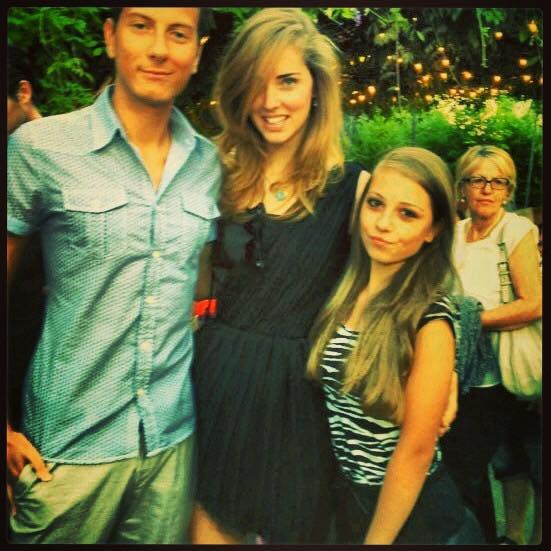 And to think that everything was born from the blog "The Blond Salad"(Later also became a successful signed book Mondadori) in which Chiara told what was her life at 360 °, increasingly developing her potential to become one fashion designer producing its own line of shoes and collaborating with many brands (Yamamay, Hogan, Guess).

But it is not all that glitters now, in fact beyond the success inevitably also the critical and the malice. There network it is a world in which it is easy to hurt someone behind the anonymity of a keyboard, but with the passage of time the beautiful and good Chiara Ferragni he has learned to let himself slip all over him, remaining indifferent to people's provocations. 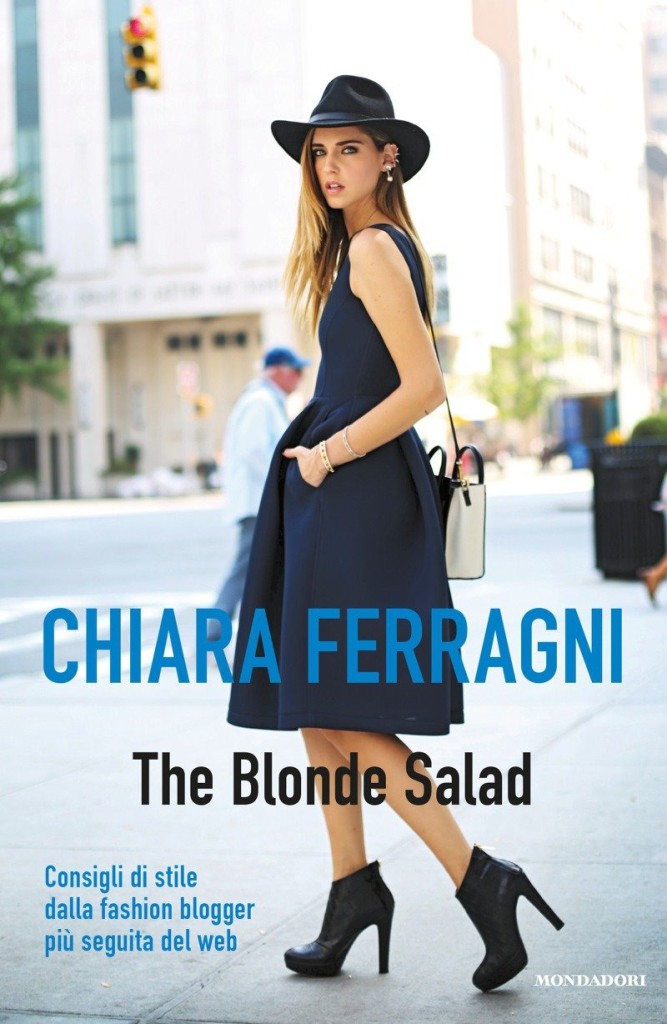 Despite all this success Chiara declares to always be the same, the fans sui social network followed by real people, not those who are fake or built behind the desk of a marketing agency (link), so she likes to be portrayed often in everyday life, perhaps even emphasizing her side hot. 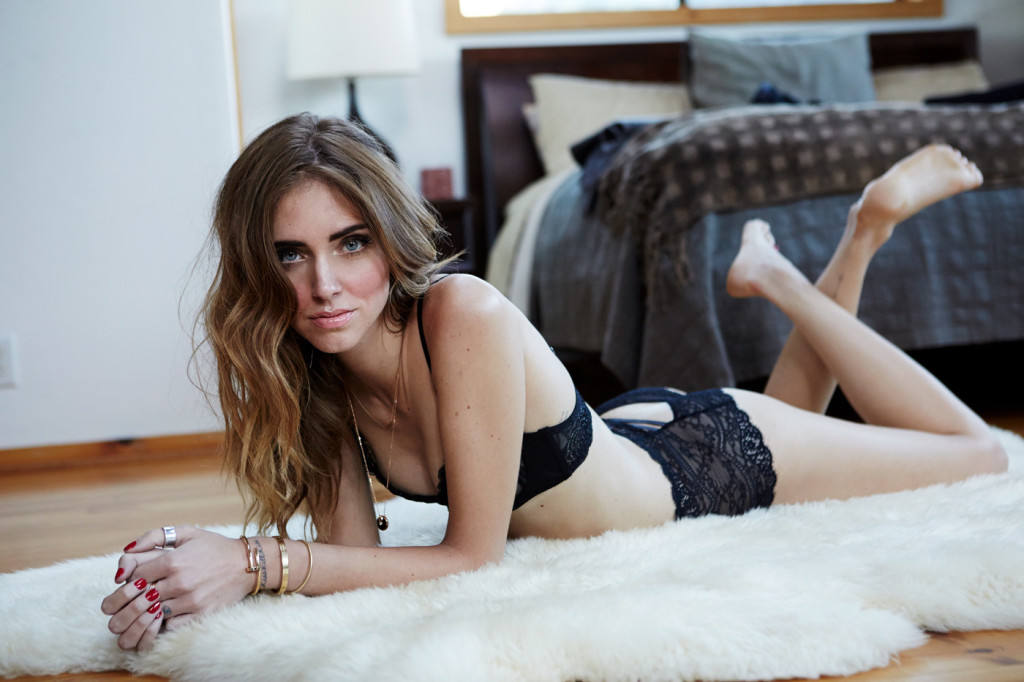 An article on Chiara Ferragni cannot end with a little healthy gossip, in fact it is news of a few weeks the official (after many rumors) of his love affair with the rapper and judge of X factor Fedez, what to say?!? A couple really company!

And what do you think? Have you ever followed his fashion tips? Greetings from your Ines (Facebook - Instagram - Blog).