Miranda May Kerr, is an Australian supermodel. Blue eyes, brown hair and a sculpted body make her one of the most popular models for him show final of Victoria's Secret. By Ines Petrelli (Facebook - Instagram - Blog).

His debut in the fashion world it takes place in 1997, only 13 years old, after winning a national competition for new faces organized by the magazine Dolly Magazine in collaboration with the Impulse, a manufacturer of deodorants. 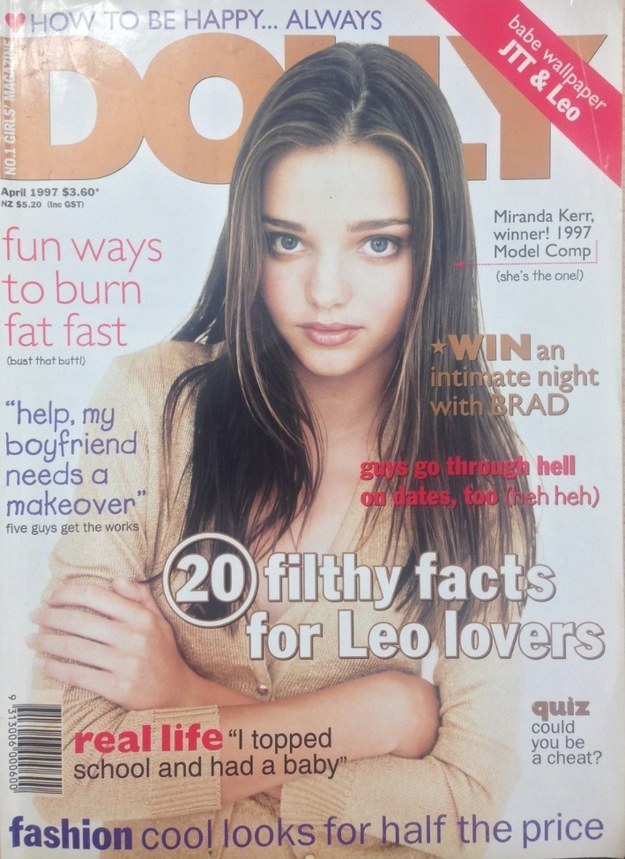 The use of a model so young it cost the Australian magazine allegations of abetting pedophilia, despite the Kerr appeared with winter clothes, in a non-winking manner and with a reference public strictly of teenagers like her.

All of this "media noise"The popularity of the young model increased so much in 2003 Miranda signs a contract in Paris with the fashion agency Madison Modeling to then move on to NEXT Model Management, with which it is hired for the major fashion houses, including Roberto Cavalli, Levi's, John Richmond, Enrico Coveri and Blumarine. 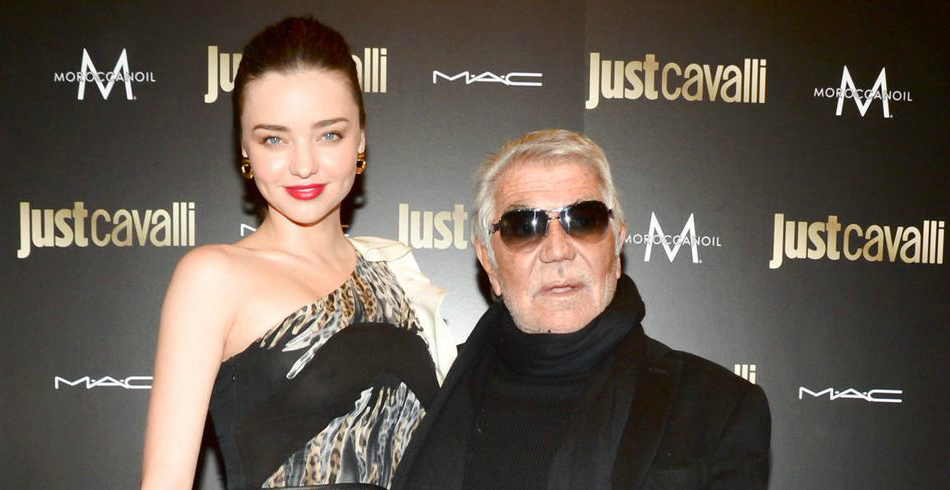 She appeared on the covers of all the major ones fashion magazines such as Vogue, Elle, GQ, Sport Illustrated, but the magazine "sold out" remains "Harper's Bazaar Australia", Where it appears completely naked wearing only with a pair of heel shoes 12. 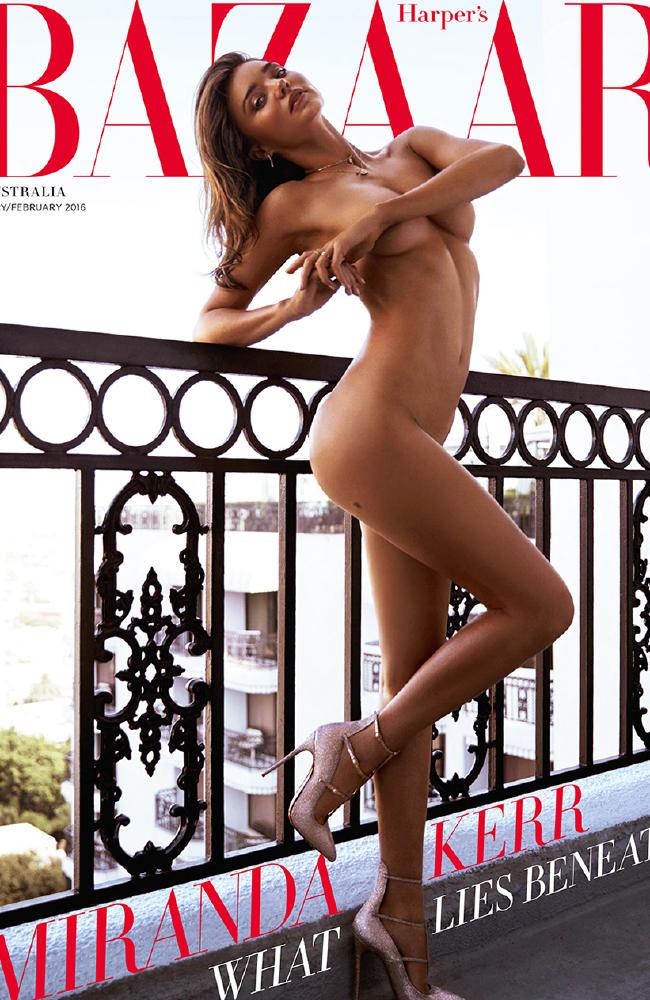 In 2006 it was protagonist of an advertising campaign for Maybelline, which made it known internationally and convinced Victoria's Secret to offer her a prestigious contract. In July 2010 she married the actor Orlando Bloom, her boyfriend since 2007, from whom she had a baby.

The collaboration with the company of lingerie the most famous in the world will continue even after the show, making it become Miranda Kerr testimonial (twice) of the perfume by Victoria's Secret and making it a "Official Angel"Enough to be called in 2011 to wear the"Fantasy Bra“, That is the bra made every year with diamonds, emeralds and rubies worth over 2 and a half million dollars, real cult moment of the parade. 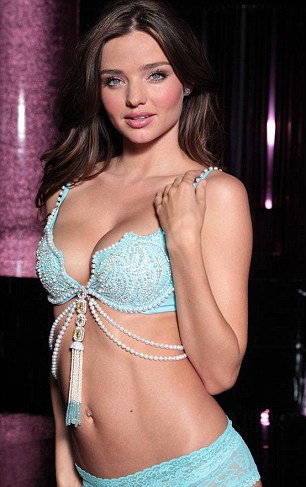 In the summer of 2015 his collaboration with Victoria's Secret falters when Miranda concludes a partnership contract with Swarovski, not only as a testimonial, but by designing a line of jewels of its own and exclusively for the brand Swiss.

Little curiosity, interviewed by Beauticate.com, Kerr revealed some of her own beauty secrets, putting one thing first most human beings she would barely tolerate, and that she does every day instead: throw yourself under a cold shower. A thermal shock to which he is subjected even in winter to feel "invigorated and full of energy“.

Miranda is also passionate about yoga, holistic medicine and natural cosmetics so much as to found his own bio brand (Kora Organics), the top model also revealed of istart every day drinking a glass of warm water and lemon juice to give one shock to metabolism, and never give up the daily dose of centrifuged with fruit of origin strictly biological. 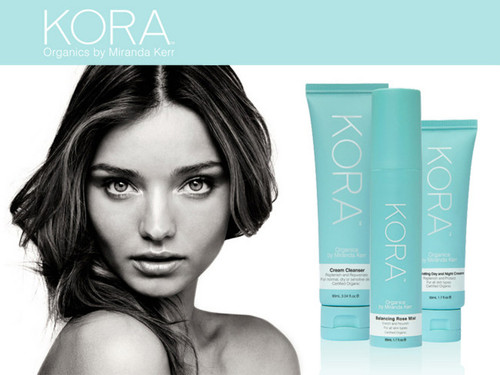 After the painful end of his marriage with Hollywood actor Orlando Bloom, the supermodel Australian has found another heart to conquer, that of multi millionaire Evan Spiegel, the very rich and fortunate founder of Snapchat (the social network of the ghost) to which he has recently said "YES“. 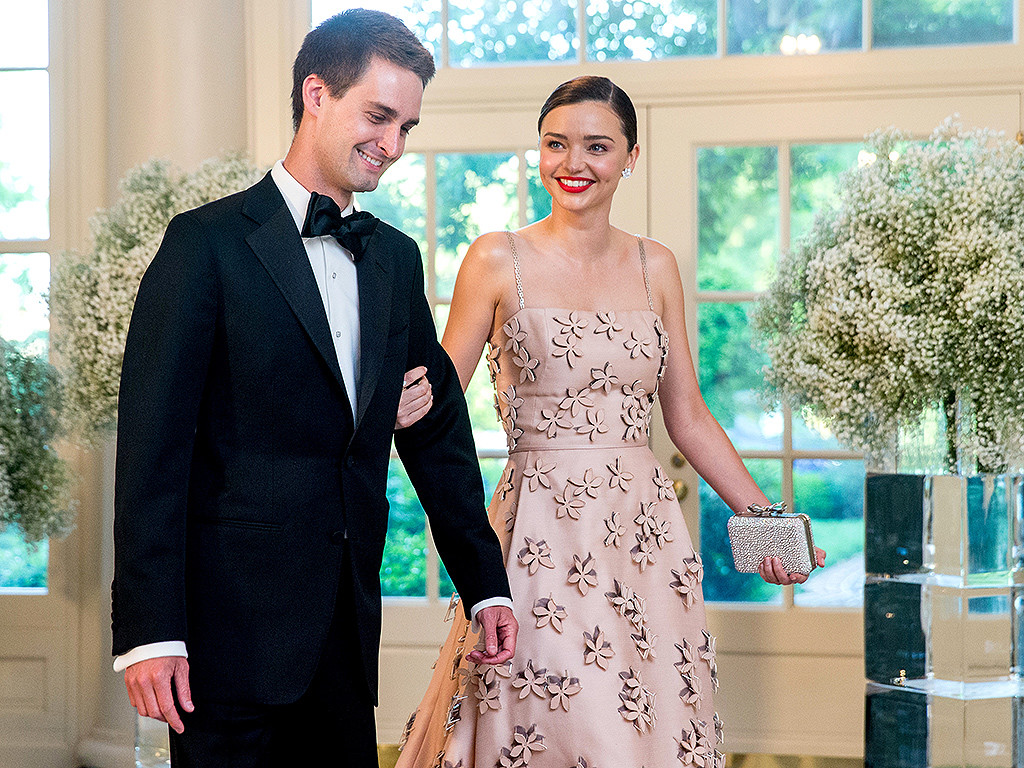