Power to women - The secrets of their look - part 2

You will all remember my first article on women of power (link part 1), in many you wrote to me and I promised to continue talking to you about 'my' favorite women of power.

Intelligent, beautiful and influential ... the women of power also conquer for their look. Today I want to tell you about three powerful women I adore and their feminine and well-groomed style.

The first is Oprah Winfrey, sixty years but is one of the most influential and powerful women of the United States of America. Known throughout the world for her communicative charisma, she and host actress transformed the simple role of presenter into opinion leader thanks to the delicate topics covered in her show: touching themes like sexual violence, drugs and AIDS.

His mind strikes and attracts the whole world but his style annihilates, always so impeccable by individualistic charm is a source of inspiration for women all over the world as well as his look hair with its curls (voluminous and cared for) it is an example of femininity and elegance. 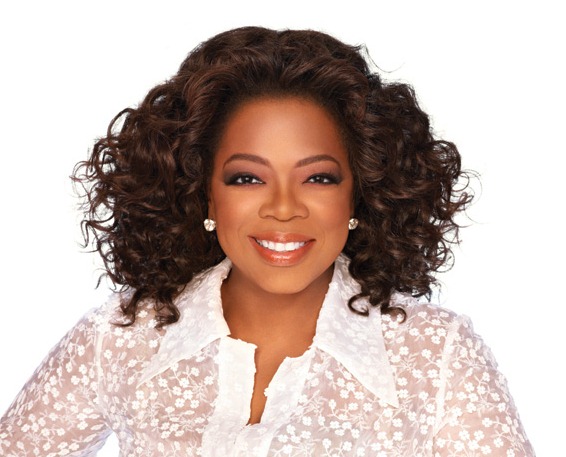 I could not fail to mention my beloved Anna Wintour, British journalist and currently director of what is considered the most important US and world fashion magazine, Vogue. It is rumored that the book (and then film) The devil wears Prada he was inspired by her (to think badly it is a sin but ....).

It is absolutely one of the most charismatic, powerful and mysterious women in the world of fashion. Thus feared it is considered almost unapproachable. His style it is very particular, perpetually hidden by sunglasses and its honey-colored "iconic" bob is a sign of recognition as well as its bangs always perfect in every occasion. 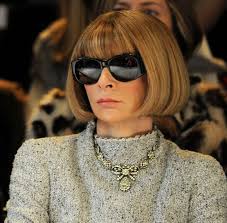 Finally I want to tell you about a small woman who is growing more and more: Tavi Gevinson, that alone 11 years, created a blog called "Style Rookie" in her bedroom in Chicago and now followed by four million readers ... you read that right, four million!

Tavi Gevinson in an interview it is defined as: "I am an unpopular, introverted little 13-year-old, wearing embarrassing jackets and bizarre hats". She became very famous throughout the fashion world through comments of a certain thickness and never banal, she has a style that is always refined and particular.

Tavi, who is now 19, has become so powerful that she has been challenged by America's leading designers to attend their fashion shows, there is no audience for New York Fashion Week in which there is no place reserved for her. His look he is definitely creative and emotional, ironically he doesn't follow the trends, the fashion or the dictates of the moment, he loves the clothes vintage & extravagant definitely it's anti-conventional.

His semi-long blond bob has remained the same so much that it has become a must for all little Women who follow it. By now it is a style icon and in my opinion it is absolutely promoted!!!! 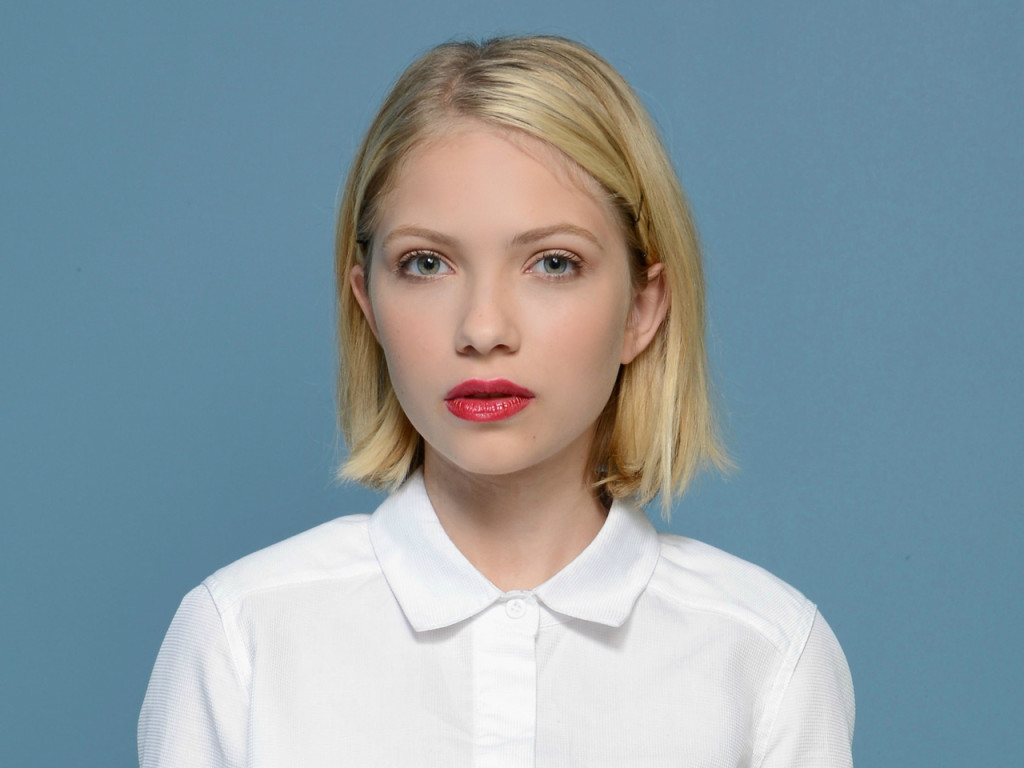 And who are you inspired by? Let me know! Greetings from your Mary LittleBells (Facebook - Instagram - Blog).