Ex Top Model, what happened to them? Special Claudia Schiffer

From today my new section "What happened to them?"Where we will learn more about the history of the super models 90s par excellence and we will discover how they have changed and what they are doing now by Mary LittleBells (Facebook - Instagram - Blog).

Some have become mothers, some actresses, some singers but their beauty still reminds us of a time when these divas were real icons. One "status symbol"So engraved in the memory of all of us that it saw its end only in 1998 as indicated by an article in the English magazine Time.

Today almost all have officially retired from footbridges, but they are still present as super guests at the most mundane events or atFashion Week" both for "personal friendship"With stylists or by contract with"fashion house“.

I could not start this column with mine top model absolute favorite, Claudia Schiffer, fascinating dream still of many little boys and reincarnation of Brigitte Bardot, the blonde par excellence with a powerful body. 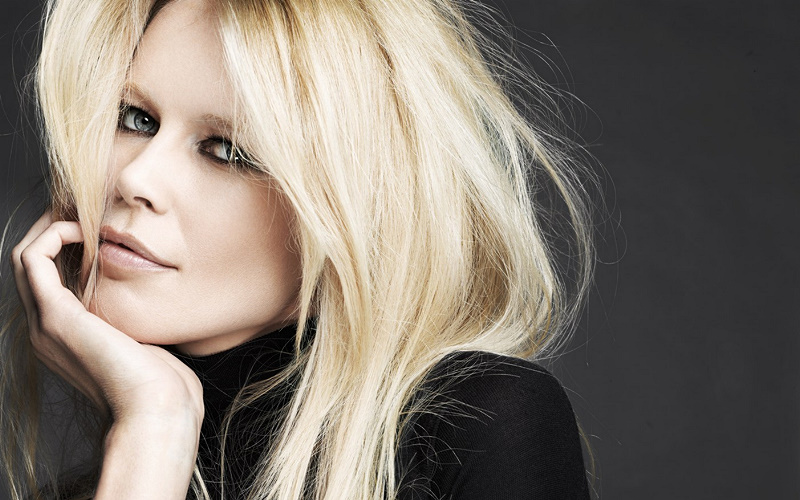 Born in Rheinberg (Germany) August 25, 1970, Claudia is a failed lawyer. His greatest wish was to follow in his father's footsteps. Fortunately things went differently!

One day, in 1987, the head of an important one modeling agency he noticed her dancing in a nightclub a Dusseldorf and convinced her to jump into the world of fashion. With that physique and charm, Claudia didn't take long to make the qualitative leap, which came at the end of the 80s when Karl Lagerfeld he decided his face would be perfect to represent him charm of the brand Chanel. 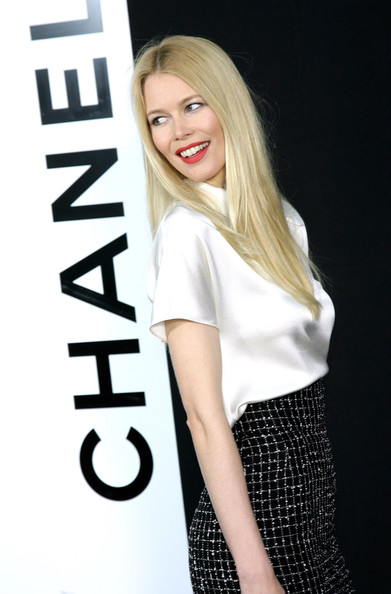 If The first major contract signed it with Chanel, his real springboard was the advertising of jeans Guess with which he indissolubly linked his name to a true image sexy icon.

Claudia became so the Queen undisputed of the top model 90s, treading the half-world catwalks and appearing in several TV commercials and music videos, the most famous with the band Bon Jovi (link). His name became synonymous with beauty absolutely and to complete the image of a character destined to live in the Olympus of the stars, love was also added, a famous love but not that of his life, with the magician illusionist David Copperfield, to which it remained bound for many years. 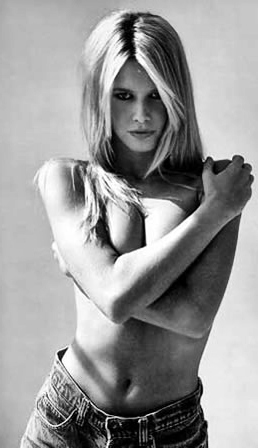 For more than a decade the beautiful German was the top model more contention among designers from all over the world. His final retirement in 2009 marked the end of an era no longer repeatable. Today Claudia as well as the producer's wife Matthew Vaughn and mother of three children, she has launched her own knitwear line and is dedicated tosocial commitment, as an ambassador Unicef, showing that it is not only beautiful outside but also inside!

With that air of a good girl and the German rigor that has always characterized her, Claudia Schiffer represented for many men "the ideal woman"And is still a source of inspiration for us women. 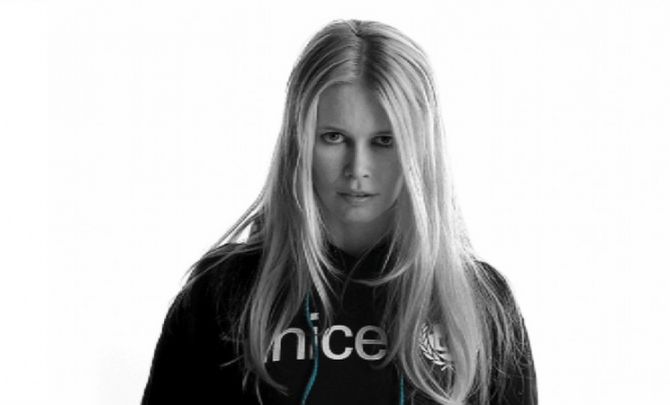 And what do you think? What is your favorite supermodel? Greetings to all from your Mary Littlebells (Facebook - Instagram - Blog).

PrevPrevious oneGoodbye Photoshop - Thinner without virtual help? That's how!
FollowingBecause she is famous? The secret of Paris Hilton's successNext