Yovana Mendoza Ayres is a celebrity on Instagram (link). With more than 1 million followers and the fitnes influencer (vegan) most followed in the world. Its popularity is so skyrocketing that Yovana he holds online nutrition courses, writes books and sponsors hundreds of products dedicated to vegans, even launching his own brand: “Rawvana“.

In the last few days though a scandal has broken out which is undermining its credibility, in fact it was "plucked"To eat of"fried fish"From a food truck. The news of the scandal always runs fast, especially on the web, and in a few days Yovana has been targeted by messages from his followers who accuse him of being a liar, a scammer and of having betrayed the vegan philosophy. 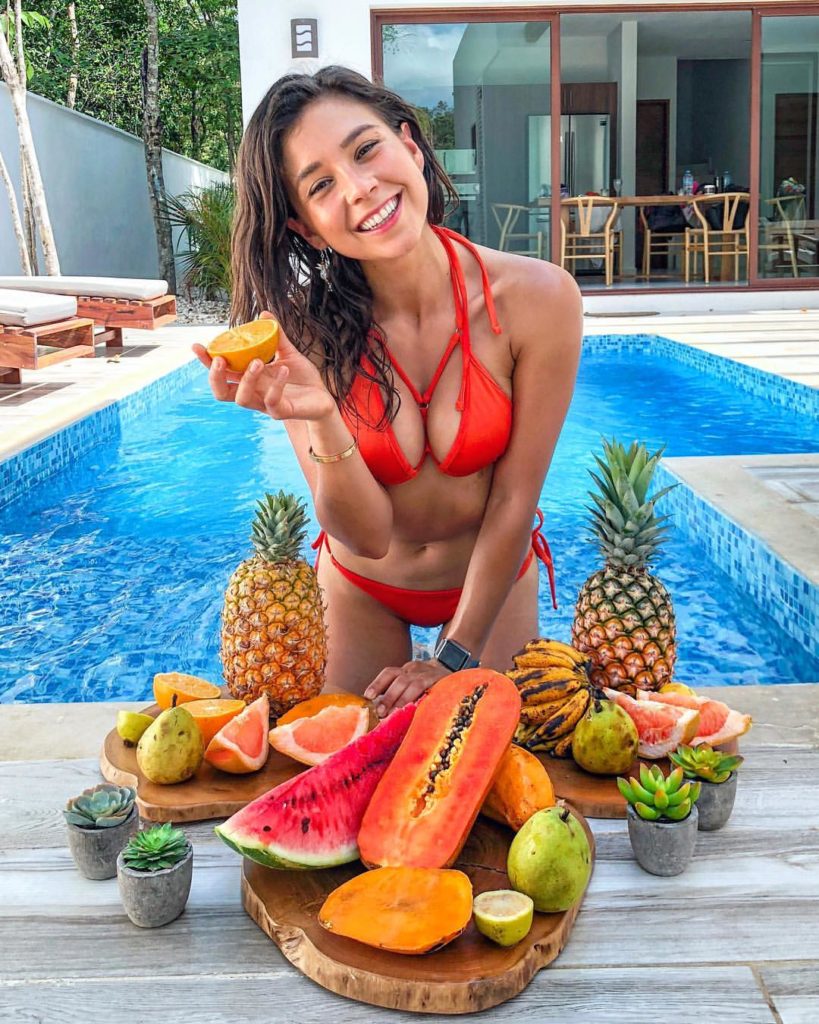 The online scandal it was so great that the same influencer had to run for cover by posting on his channel YouTube a video (link) in which he explains the situation, he confesses to having transgressed to his diet and explains the reasons for this choice, dictated by physical and feeding needs imposed by doctors.

This confession he has not calmed the minds and many of his people followers have decided to boycott it and eliminate the "Following"From all its social channels for an affront, in their opinion, unacceptable. 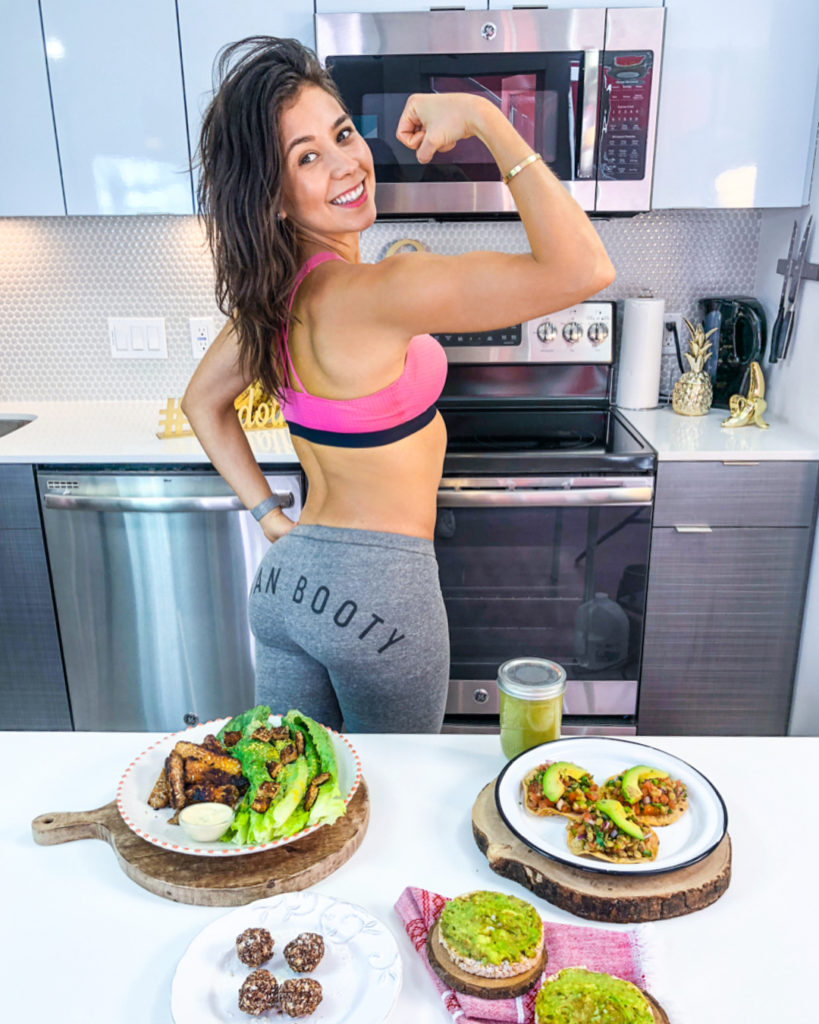 His ex-follower more extremists have even asked to be reimbursed because, to tell them, to earn by publicly sponsoring the vegan philosophy and then, in private, to do the exact opposite was a betrayal so big as to wish him so many bad things.

Yovana it is justified by declaring that its current state of health he was falling so abruptly that to avoid further hormonal imbalances (at only 29 he is already in pre-menopause) the doctors immediately ordered him to change his diet and to undergo treatment in blatant contrast with the vegan philosophy. 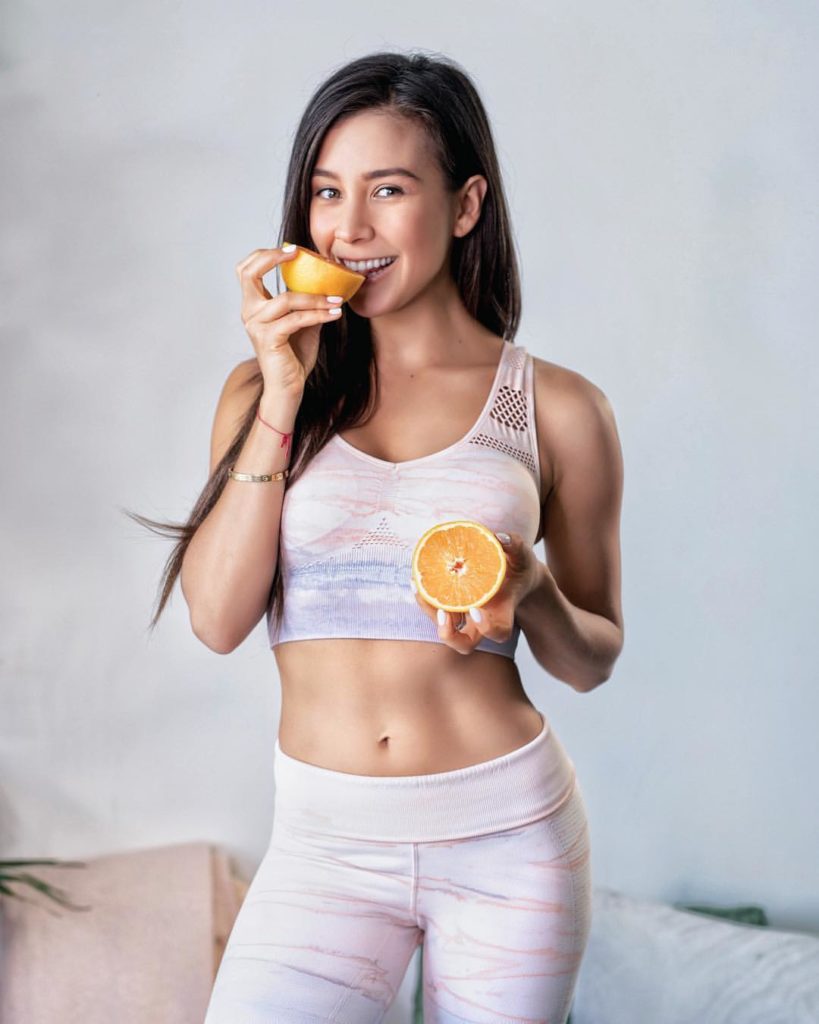 At the moment Yovana has decided to change the power from being one convinced vegan to embrace the regime vegetarian, thus being able to take animal proteins (eggs and dairy products) absolutely forbidden for her until a few months ago.

This change also affected his own approach to the world of nutrition putting all its followers on the line from the risks that a extremely rigid regime based only on fruit, vegetables and detox centrifuged, can have on health, change (which as hypothesized) attracted them even more critical from his former fans who have been seen teasing all these years. 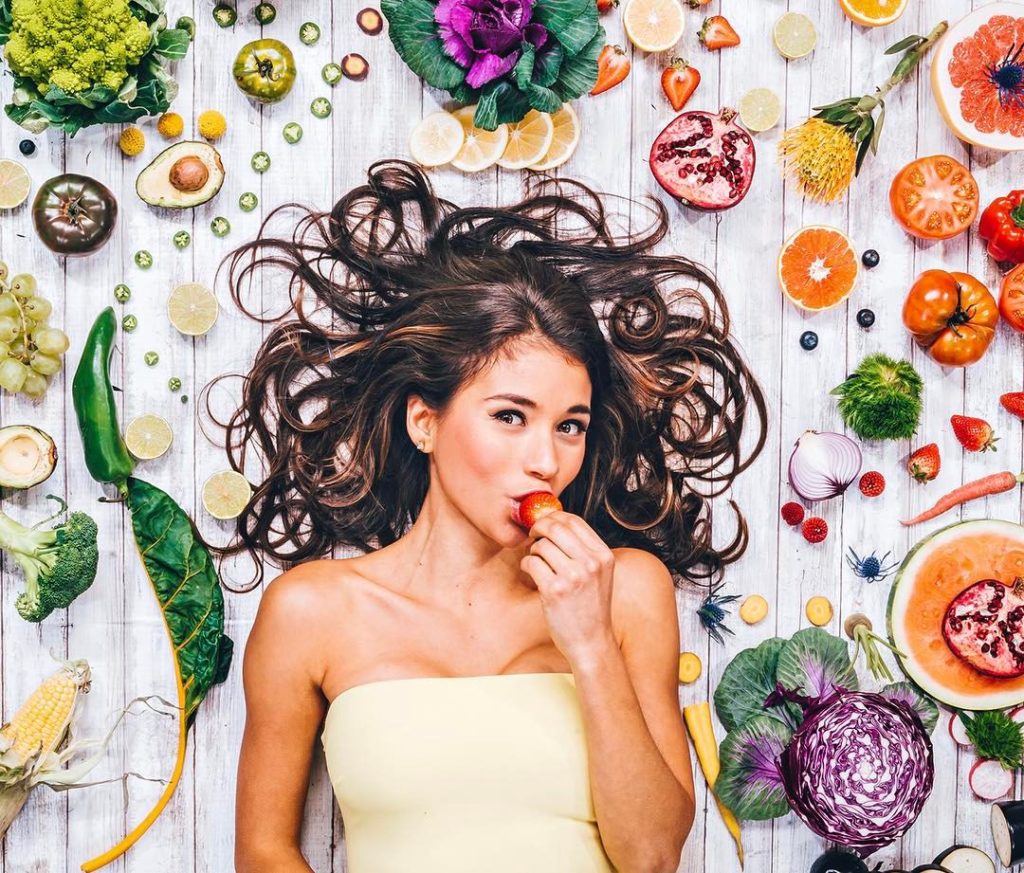 And what do you think? You are in favor of the fashion of "vegans"Or feel it"dangerous" for health?