Romee Strijd, the angel of Victoria's Secret in the role of Brigitte Bardot

Romee Strijd is a Dutch super model since 2015 Official Victoria's Secret Angel (link). Beautiful, very blonde and athletic body it seems that a Romee Strijd you really do not miss anything, not even the criticism of the web for your advertising campaign "BBB” (Be Brigitte Bardot - Being Brigitte Bardot).

Needless to say, his profile Instagram (link) has millions of fans around the world and the general public turns out to be a "face"Known after being testimonial of advertising campaigns for big brands like H & M, Michael Kors, Ralph Lauren and many others. 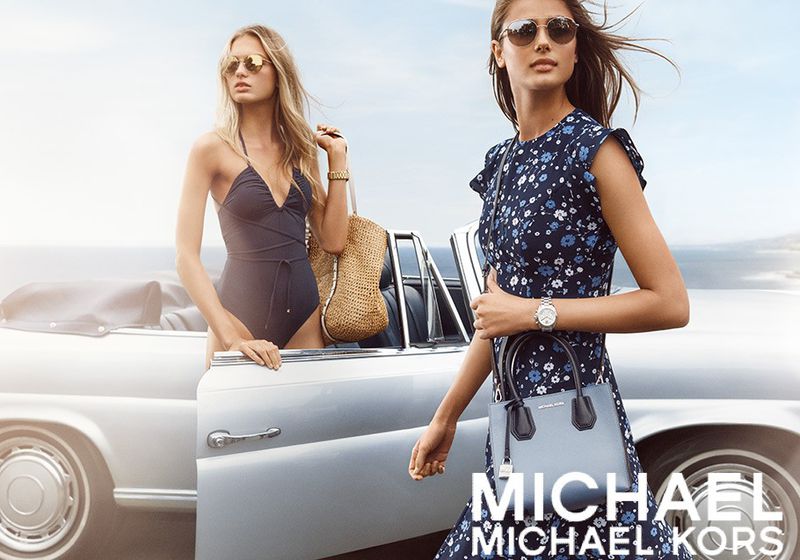 With the project "BBB” (Be Brigitte Bardot) his popularity in the fashion world it exploded, attracting a lot of criticism. Indeed it shooting who portrays her in the shoes of the iconic French actress, in addition to being constantly among the first research results, is making her talk about herself for the malice addressed to Romee Strijd.

The most ferocious criticism is that of wanting emphasize the eyes and lips of the divine Brigitte in a way not worthy. Obviously we are talking about a few hundred voices out of the chorus compared to thousands of fans in delirium for this project that really seems to revive the timeless beauty of Bardot even if the malice of the web unleashing has compared it more to a "chubby” Britney Spears. 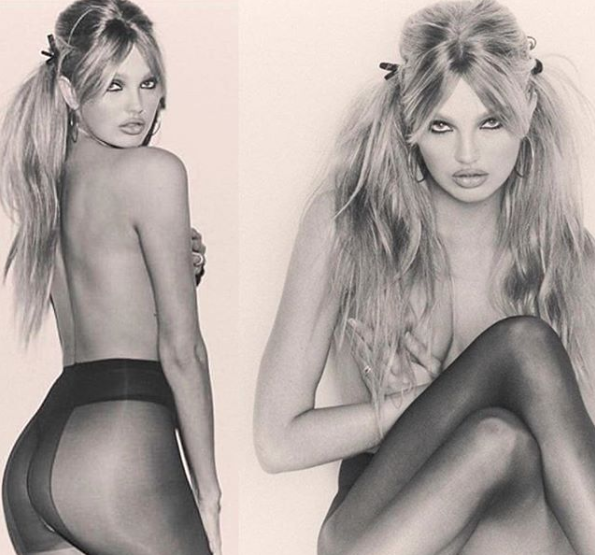 Obviously hiding behind a keyboard is very simple and compare Romee Strijd however, the French singer / model or American singer / showgirl is a noteworthy combination.

Her sensuality in black tights, with a chignon hairstyle and an effect "I peek-a-boo“, I understand nudity with hair and hands, it is really impactful and does not go unnoticed. But the fashion world, and above all of the web, this is how it is done: so much attention, so many criticisms and so many envies without any justification given its incontrovertible beauty. 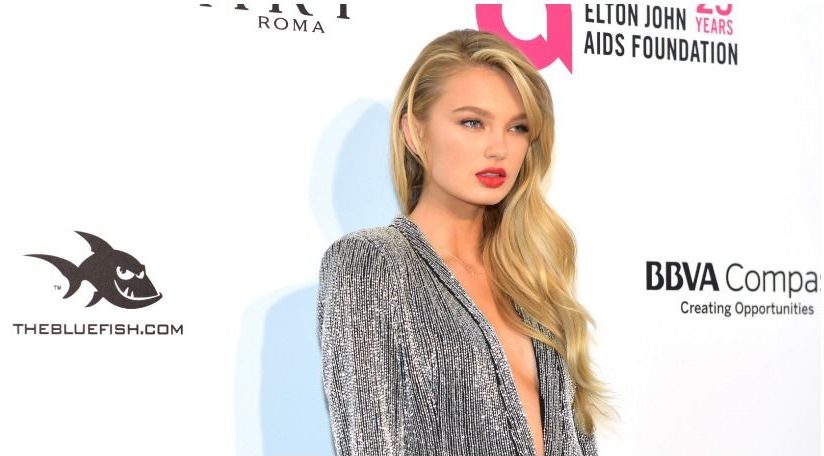 Despite this small social media incident, the public seems to love Romee Strijd even more so as to convince the model to start a new online project.

His new adventure is in fact up YouTube (link) where he opened a channel of vlog where he tells his video ontough"Life from Official Victoria's Secret Angel (link), including training, a rigorous diet, post-party backstage and intercontinental flights across the globe. 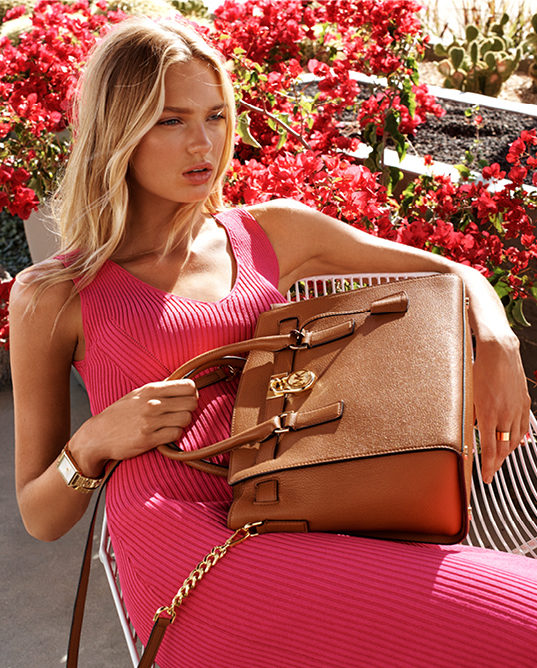 And what do you think?

Found Romee Strijd one of the Angels of Victoria's Secret most beautiful ever?